Bibliography: its importance for Devon

Bibliography: its importance for Devon
A search on the major internet search engines in June 2015 produced the following results:

So, who needs bibliography? The following is based on notes prepared for a seminar on the bibliography of Devon held in Exeter in July 2015.
What is bibliography?
The study of books (the form of the word is similar to geography, the study of the earth). There are various branches of the discipline:
Enumerative bibliography
This is the term for a listing of writings, normally printed books or articles, which aims at completeness within its defined area. It is important for researchers to know what has already been written on a subject. It is significant that in its modern form it developed during the Renaissance among humanist writers:
Conrad Gessner (1516–1565), the Swiss naturalist and bibliographer is generally regarded as the father of modern bibliography. In 1545 he published Bibliotheca universalis, supposedly a catalogue (in Latin, Greek and Hebrew) of all writers who had ever lived, with the titles of their works, etc. A second part, Pandectarum sive partitionum universalium libri xxi, appeared in 1548 which attempted a subject analysis of this material.
Exhaustivity is the aim. It is not a catalogue of books in one collection or used during the research for a specific book. For 500 years the printing press has provided a textual record of the achievements of the community and a full listing recognises this heritage and provides a guide to researchers and developers in all fields who wish to build on that achievement. For a county like Devon is a record that must be continuously maintained to record the publications of today, whether in printed or digital form. (Archives, iconographic, audio and video images also require recording but the techniques are different, although related). There are a range of enumerative bibliographies: 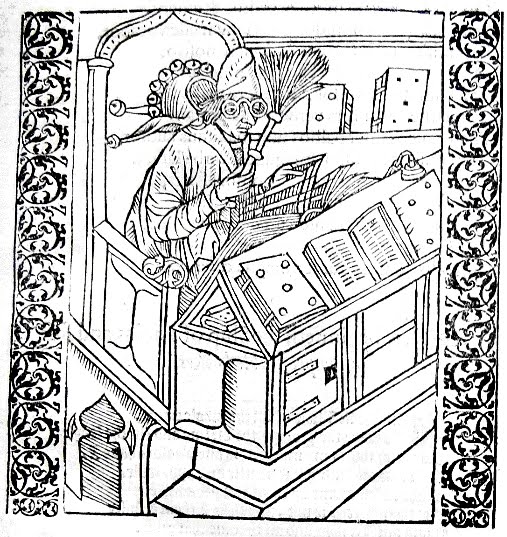